November 11 – The Globe Newcastle on Tyne with Andy Watt

November 12 – Lancashire concert (venue to be announced), with Andy Watt

March 19 – Folk on the Moor, Ivybridge, Devon with Michael Biggins. 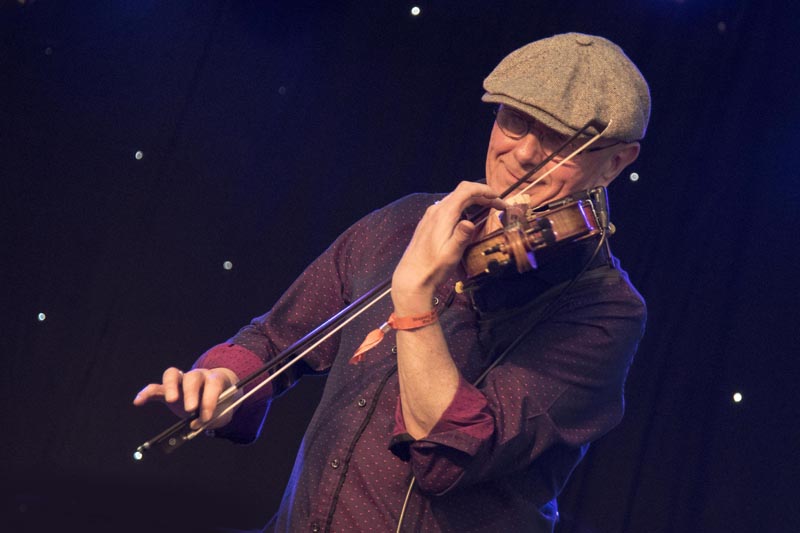 I've always thought Tom is as good a fiddle player and singer as you're ever likely to find. It's not only as a musician that I admire him, but also as a good pal who I've been lucky enough to know for thirty years or so; we both went to different schools together....If you get the chance let him enchant you with his music and charm you with his warm personality, don't miss it. You'll have an evening to remember for a long time.
Tom Hoy, Natural Acoustic Band and Magna Carta